I’m delighted to share with you some of the release information for Clayton Blackmore’s forthcoming autobiography ‘Red, White and Blackmore’.

The book is published next month through Manchester based Empire Publications and can be ordered here.

On Thursday, 30th November, the Castle Hotel in Clayton’s hometown of Neath is holding ‘An Evening With…’ launch which will include a meet and greet with the man himself and also promises to screen the 1991 European Cup Winner’s Cup Final. Tickets are available here and the price includes a copy of the book which Clayton will personally sign for you.

If you are not able to attend the launch, then Clayton is also attending a number of signings. Details of those will be posted on his official Twitter page but the first one is scheduled for Tuesday 5th December at Waterstones Arndale, Manchester, at 1.30pm.

I personally am very proud to have worked with Clayton on this book; he was a very under-rated player who made some significant contributions to one of Manchester United’s greatest successes and his story is packed with colourful anecdotes, not only from his time at Old Trafford, but his eventful career with Middlesbrough and his international career with Wales. 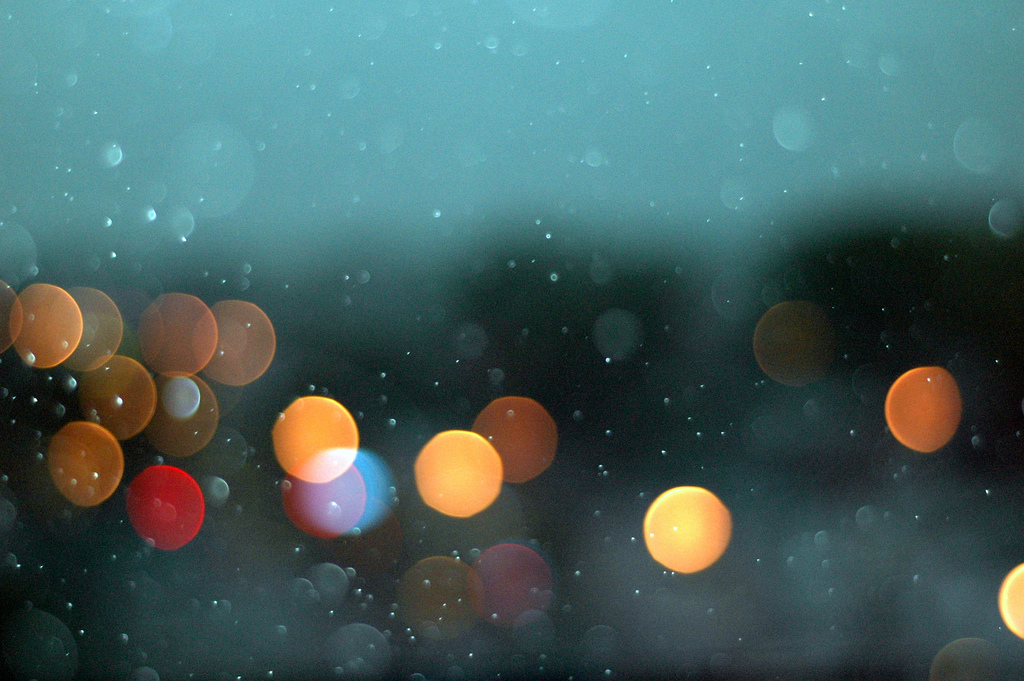